Hundested Propeller work with leading designers and naval architects from concept through to final installation to deliver world leading Controllable Pitch solutions. The Hundested Propeller is the name leaders in the industry come to for CP Propellers from 150 HP to 4500 HP, CP Gear Boxes from 300 HP to 4500 HP and Thrusters as tunnel units from 25 HP to 2700 HP rotating and retracting pods up to 1400 HP and retractable swing units in four models from 25 HP to 200 HP. 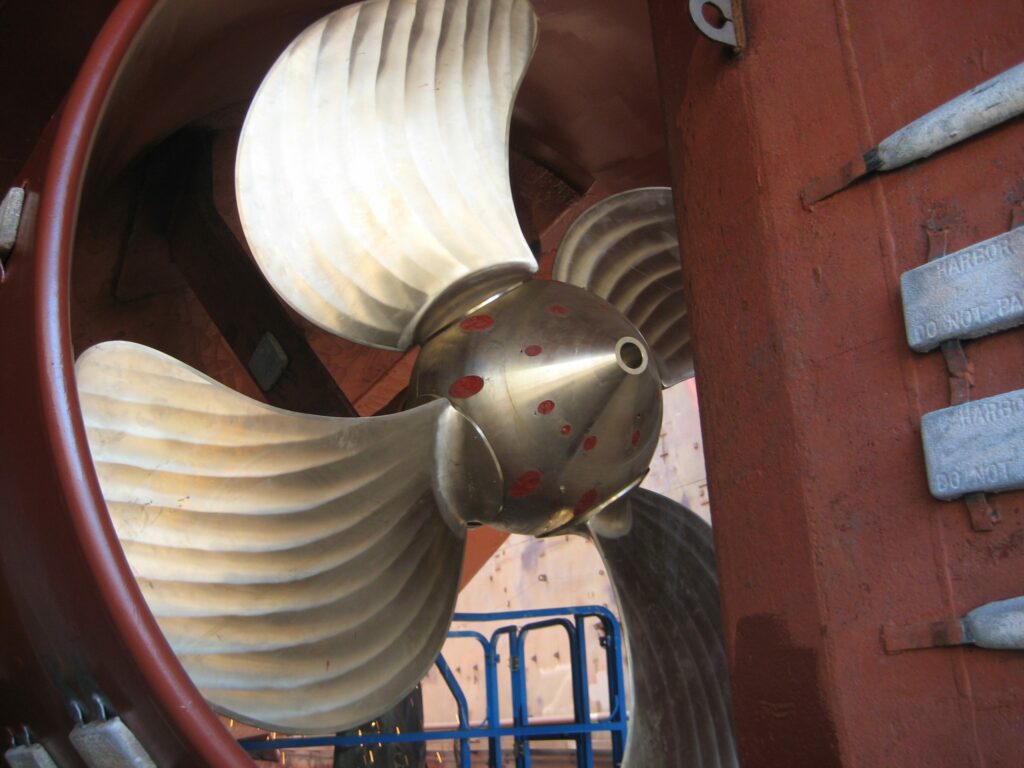 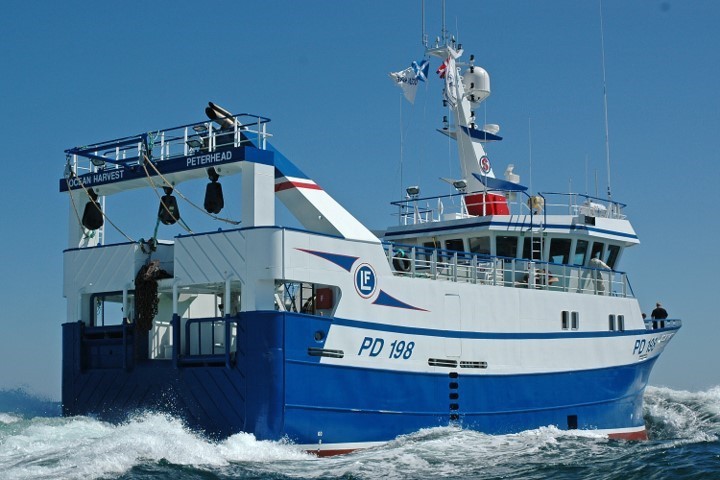 Hundested Propeller A/S is at the forefront of increasing power and propulsion efficiency. Custom hybrid and regeneration solutions are a steppingstone to the future, where eventually there will be a requirement for electric power only. Hundested is committed to product evolution and developing systems that increase efficiency and reduce our impact on the environment.

EVERY PROPELLER IS UNIQUE

Every Hundested Propeller A/S is designed, and precision engineered from the ground up to meet the individual specifications of customers and their vessels. However, the design philosophy has remained unchanged for 100 years: make it to last. That’s why nothing is left to chance at Hundested Propeller, and everything is manufactured in-house to meet our own extremely high standards.

This is the story of product development in company over 100 years old, that began with engine production and has now evolved to advanced propulsion systems.

The Hundested Propeller story begins with two separate company owners in Hundested agreeing to merge and establish a joint machine workshop at the harbour in Hundested town in 1921. The two founders were blacksmith August Jørgensen and engineer Johannes Højsgaard.

The basis for Jørgensen’s and Højgaard’s machine workshop was to repair engines and in addition Jørgensen brought sale of Danmotorer while Højsgaard sale of Munktell.

In 1926, Jørgensen’s and Højgaard’s machine workshop developed and built their first propulsion engine, a glow head engine with an output of 22 HP. It was installed in a fishing boat in 1928. In 1933, a small engine with a clutch, reversing capability and a small VRT propeller was developed and produced. The development continued and in 1938 in connection with the transformation into a corporation, the company changed its name to Hundested Motorfabrik A/S.

In the period 1921-52, the company focused on developing engines with greater and greater power. In a 25-year period from 1927 to 1952, 1,000 new Hundested engines were produced in with varying power rating. From the late 50s to the mid-60s, approx. 100 engines a year were built. It was going well, and with increasing interest from aboard. The Hundested engine was becoming popular outside of Denmark with early adopters coming from England and Scotland among others.

The business concept for engine production was mainly targeting the fishing industry. However, in the period 1967 to 1973, sales of engines significantly dropped. The oil crisis in the early 70s, and restrictions and quotas in the fishing industry hit the company hard. Until 1990, engine production was greatly reduced, until Hundested Motorfabrik A/S was forced to stop manufacturing engines. Engine number 2512 would be the last engine to be manufactured in 1990.

In order to survive the company looked to diversify, and manufacturing propellers was for many years a small production line next to the main product, the Hundested engine. In 1933 they started on small reversible propellers for smaller inshore fishermen. During the period of the decline in the core business engine production, creativity increased. During that period, attempts were made to develop products to meet the needs of new market segments, aerators for slurry tanks, decanters for dairies and a project around wave energy. However, these ideas were dropped in favour of focusing on propulsion, bow thrusters and gears.

As these products represented a significant part of the company’s turnover, the name was changed once again in 1977. This time to Hundested Motor & Propellerfabrik A/S. The development of the product range within reversible propellers in varying sizes led to further growth in exports to the USA, Canada, the Netherlands, and Finland,

As engine production reduced further from the core business, the company changed its name once more to what we are today, Hundested Propeller A/S. The facility has moved

from its’ original location, but the company is still residing in Hundested town. Throughout our history, product development has been driven by customer needs and enquiries. Each individual product has to a greater or lesser extent been adapted to the wishes and needs of the customer.

The customer requirements have driven the product development. More than that though, there is an underlying desire for continuous improvement of our products, and our ability to adapt to the opportunities led by our customers. This ongoing product development has so far meant that Hundested Propeller A/S now produces reversible propellers with diameters from 750-4500 millimeters, gears with built-in control for reversible propellers in sizes from 300-4500 HP, side propellers of the type of tunnel thrusters in sizes from 20-2700 HK. These can be driven hydraulically, electrically or with a diesel engine. In addition, RPS, Retractable Propulsion System, and SPS, Sailing Propulsion System are produced.

We use cookies to ensure that we give you the best experience on our website. If you continue to use this site we will assume that you are happy with it.Ok